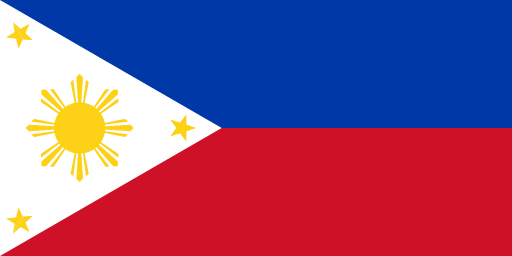 After some R&R in my old hometown I packed my bags, hopped a plane(or three) and found myself on the the side of the world yet again; the Philippines. I plan to devote a good amount of time to exploring and learning about this country.

Manila is a mess, sometimes a glorious mess but always a mess. I visited the city for a few days about three years ago. At that time since I experienced a near paralysis when it came to exploring the city by myself. Apart from a guided tour provided by the hostel i was staying at i was i felt pretty much confined to the Makati area I was staying at taxis felt like the only way to get anywhere else in the city.

Three years later I decided to take a more head on approach to the beast that is Manila and explored further and wider.

Two days were spent in Parañaque slumming it close to the airport. After that i headed back the familiar area of Makati staying at Lokal and Z Hostel.

I visited Binondo the world’s oldest china town, paid a quick visit to Quezon city and generally tried to explore as far and wide as i could. Still I came away felling like I only scratched the surface of this giant, confusing city.

I had the pleasure of revisiting the always packed indie rock venue Saguijo where i got to see local post rock luminaries Earthmover.

After about a week in Manila i decided to head on to Naga city. I promptly went to the wrong bus terminal but found a Naga bound bus anyway but of course of the no air-con variety. The next 10 hours or so was spent pressed up to a bus window with one of the biggest Filipino gentlemen I have come across this far in the seat next to me.

I arrived at Naga just after midnight. What at night seemed like an intimidating place turned out to be friendly, easy to navigate and compact city. After Manila the contrast was huge. I spent about a week there exploring the bustling Centro area, the entertainment hub of Magsaysay avenue and of course the air conditioned bubble known as SM mall present in most larger cities in the Philippines.

I had one of the better meals of the trip so far at the unassuming Aling Cely’s Kinalasan, a very nice bowl of noodles.

I also lost my balut virginity, a Filipino specialty that combines the two not unpleasant tastes of hard boiled egg and chicken in one fine package. While the taste is actually pretty good some of the textures will haunt me for a long, long time.